In the era of internet transfers and credit card payments sometimes we can feel paralyzed when called upon to pay cash for something. However, in Russia it is still common to carry cash in order to pay for bus and metro tickets, purchases in small stores, when making use of taxis from smaller local companies, for groceries, and for use in emergencies. Clients can legally only be charged in rubles; however a few places in the city do show prices in euro or dollars. The law for crossing the border with foreign currency is the same for Russians as well as for foreigners: each person may take no more than $10,000 USD into or out of Russia. If your requirements exceed this amount the following declaration form has to be completed: https://eng.customs.ru/index.php?option=com_content&view=article&id=1009:passenger-customs-declaration&catid=36:passenger-customs-declaration&Itemid=1907&Itemid=1880 It is important to note that this sum includes travelers’ checks. Credit cards however are not checked.

Most restaurants, customer service centers and shops accept credit cards; Visa and MasterCard are commonly accepted but American Express is only accepted in a few places. Russian Central Bank officials recently announced that all Visa and MasterCard transactions in Russia will now be processed through a state-run system designed to prevent U.S. credit card companies from suspending service. It is strongly recommended that you verify your status with your financial institution before you depart for Russia.

In 2016 relying on the ruble presents a considerable risk, as at any given time its value can change dramatically. Further upheaval in the currency is expected, though it is not likely to be as significant as it was at the end of 2014. In every neighborhood there are places that exchange dollars and euro. Russians usually compare rates from several places before deciding where to do their exchange, since the rates for buying and selling currency can vary significantly from place to place. ATM machines also accept Visa and MasterCard. The following link will help you find one in your area: https://www.credcard.ru/english.html 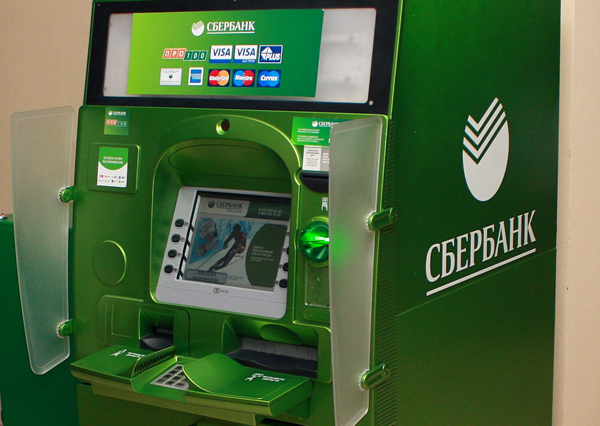 It is safer to use ATMs that are located close to bank offices. The biggest Russian bank – Sberbank – has ATM machines that have daily cash operation limits. At the moment, with Visa Classic and MasterCard Standard cards, you can withdraw 50 thousand rubles per day (approximately $893). The machines can’t actually dispense more than 40 notes at a time, and with each transaction you can only withdraw between 6,500 and 9,000 rubles. Successive transactions will be needed in order to withdraw higher amounts. From the beginning of autumn, Visa and MasterCard holders will be charged a commission of between 0.4 and 0.5 % for each transaction. For more updates visit our new community page https://www.facebook.com/bigtimemoscow